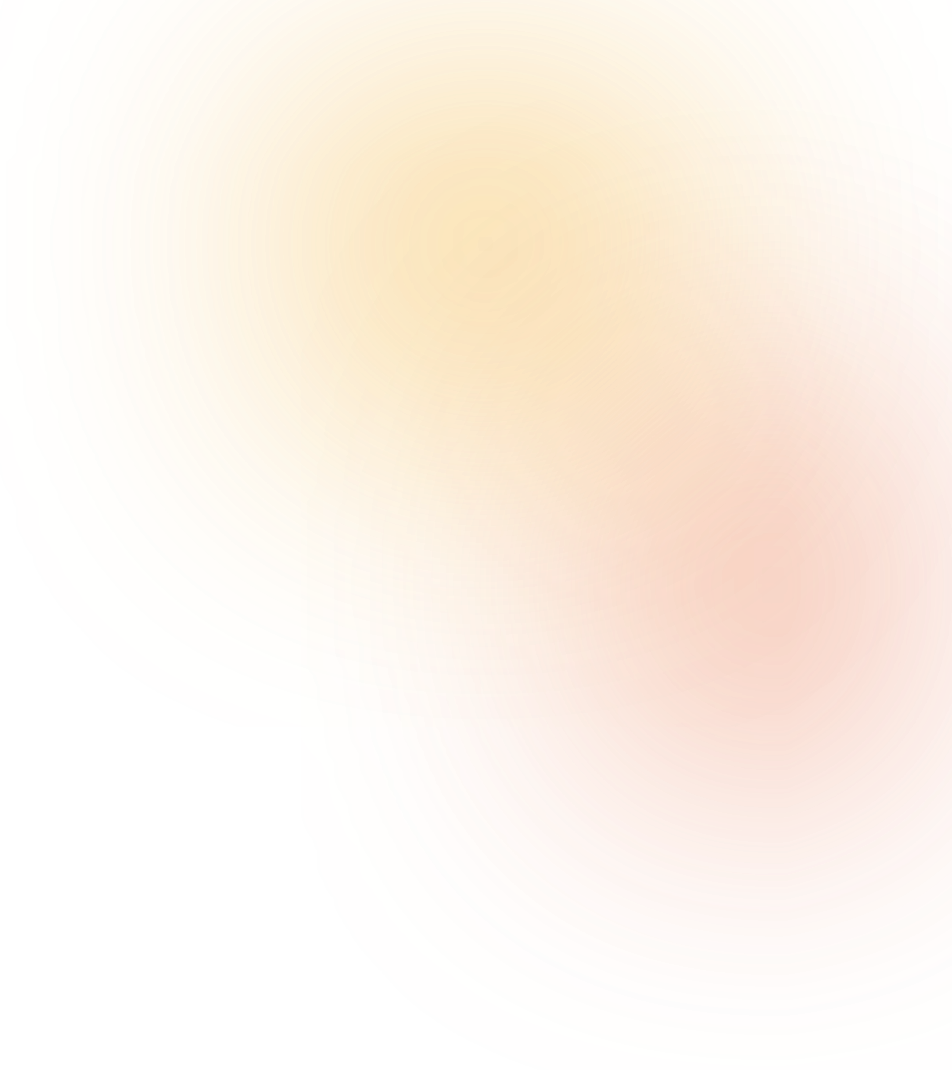 As a nonprofit organization with a focus on treatment and foster care services, Anu Family Services (ANUF) came to us to redesign their site and create a private portal that ensures their employees, social workers, and foster families have access to important information.
View Site >> 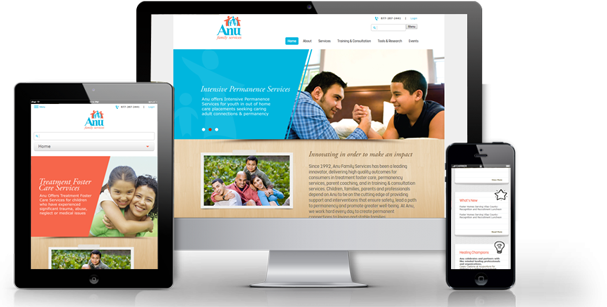 “The customer is always right” is an axiom that’s traveled the globe since the 19th century and is deeply ingrained in our subconsciousness. It’s become a guiding principle in today’s ever more service-oriented world; a phrase uttered in nearly every industry at one time or another. With all that being said…

They can happen on any project, with any team. Now, we can certainly take steps to mitigate the likelihood of disagreements such as defining the project’s business needs early on and having clear expectations for outcomes. But the simple fact is, they still happen.

That’s not necessarily a bad thing, though.

Quite to the contrary, disagreements on a project expose weaknesses and often result in a greater end result.

No matter what product or service your company provides, actionable customer insights have the power to improve brand loyalty, increase sales, and drive your business forward.

From collecting data from Point of Share evaluations to exit and phone interviews, we deliver actionable customer insights in a customized report that helps your organizations identify roadblocks, ensure compliance, track and predict trends, and even reward your internal teams for delivering outstanding customer service. 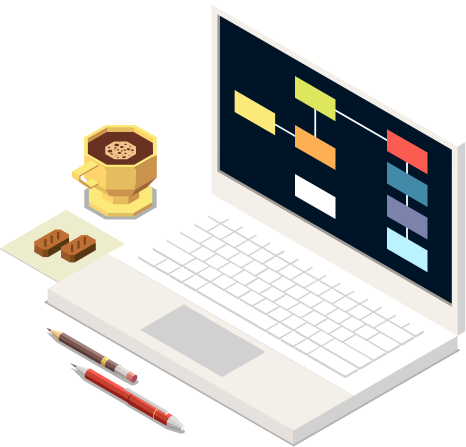 Best of all, our market research solutions are supported by a robust Ngenius software that provides customized reporting in real-time and 24/7 security-protected online access throughout North America and in select European countries. In other words, we can customize a market research solution to fit your needs, while also working with your needs as they evolve and change over time.

The word “disagreement” often carries a negative connotation. We tend to think of a heated argument. A disagreement doesn’t have to be negative though. And it certainly doesn’t need to be a cause of disappointment on either end of the conversation. Instead, disagreements lead to discussions about how to improve the project and achieve a better outcome.

Let’s take a look at an example.

A client came to us needing a mobile app. They were set on having native apps for both iOS and Android. But, they had a very limited budget which meant that the app’s feature set would also be constrained. We talked through their business needs and goals and really got to the center of what they were looking for. Their feature-set didn’t need the granular level of integration that a native app offers.

After talking through all of this, we steered them towards a hybrid approach. They were able to make their budget go further and get a slightly more robust feature set. Now, we could have certainly honored their original request and just built them two native apps. We could have done it within their budget and their feature set.

Had we done that though, we would have been doing the client a disservice. They wouldn’t have received the most bang for their buck and possibly wouldn’t have been as happy with the work that we did for them. 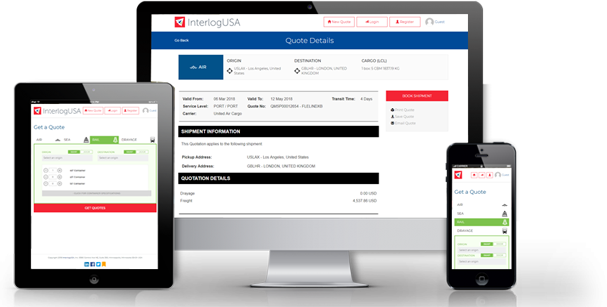 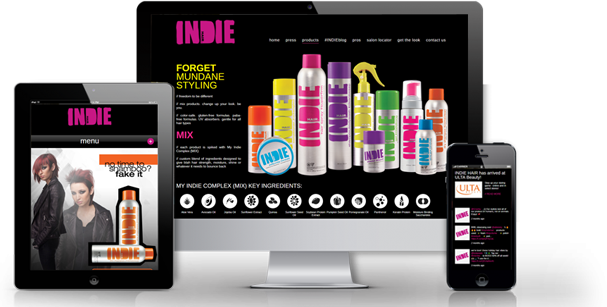 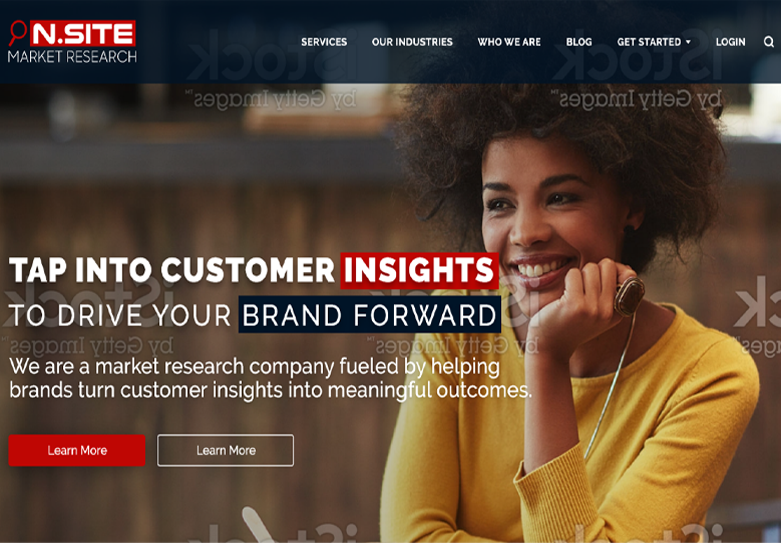 By entering your email and confirming with “Submit” you agree with processing the personal data for this purpose. You may unsubscribe from this communication at any time. For more information on how we are committed to protect and respect your privacy, please check our Privacy policy.

Our web designing and development company allows the middle-market businesses like yours to generate more traffic resulting in better brand recognition and sales leads. Let us tailor and manage your website using which you can meet your unique goals.